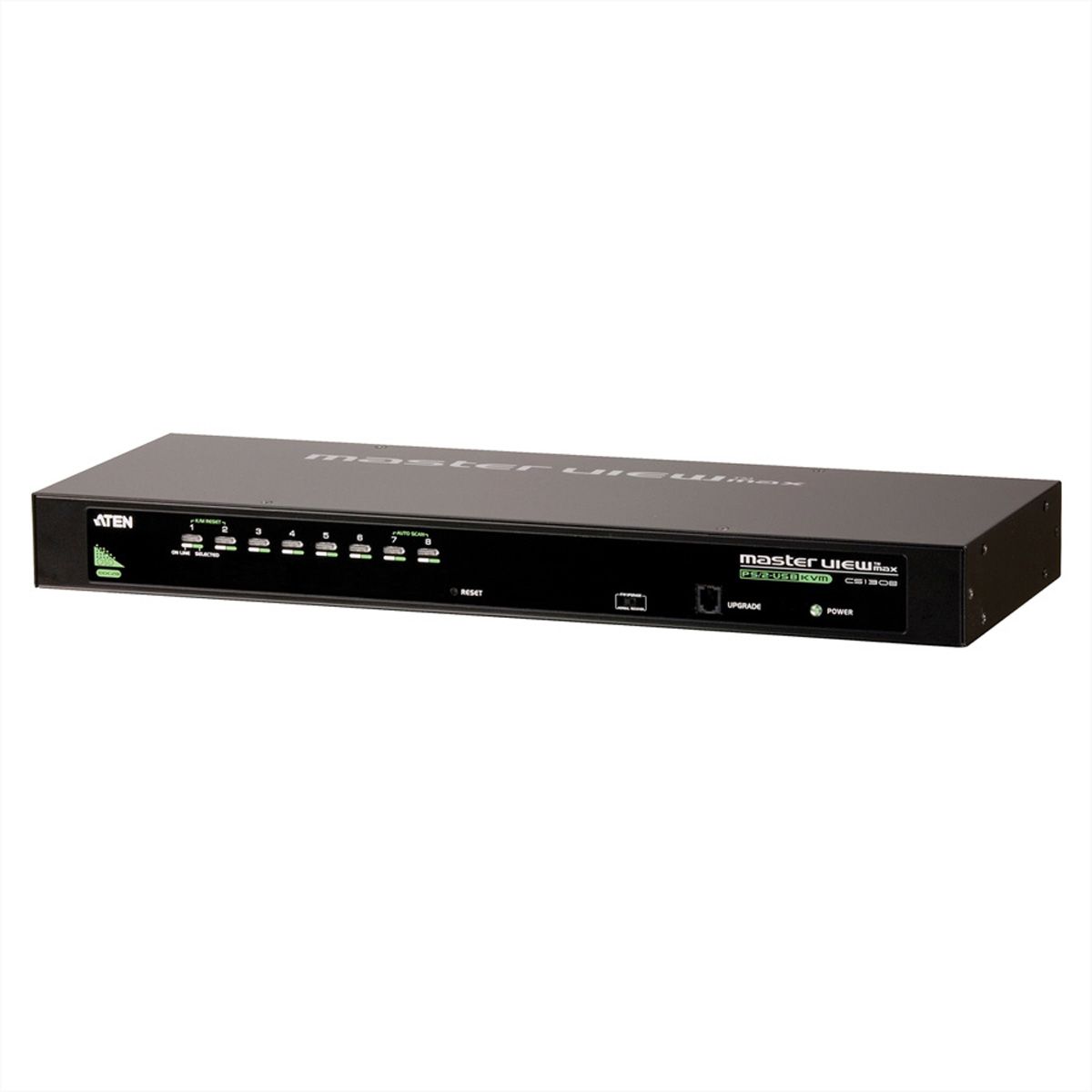 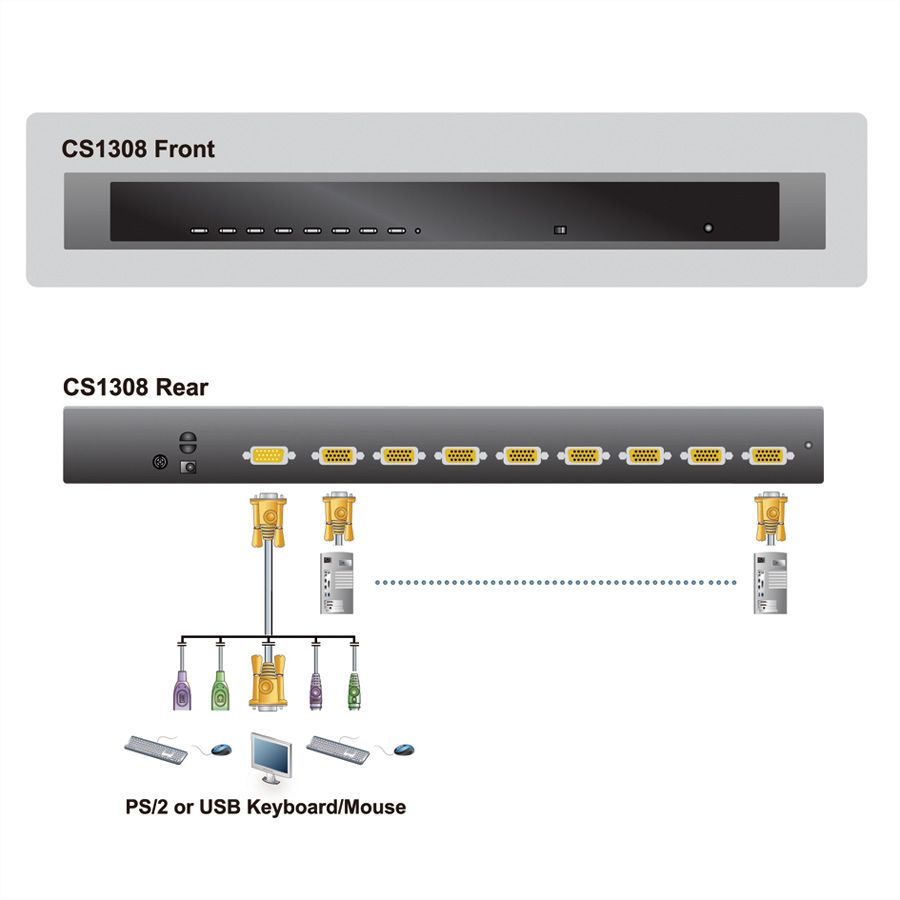 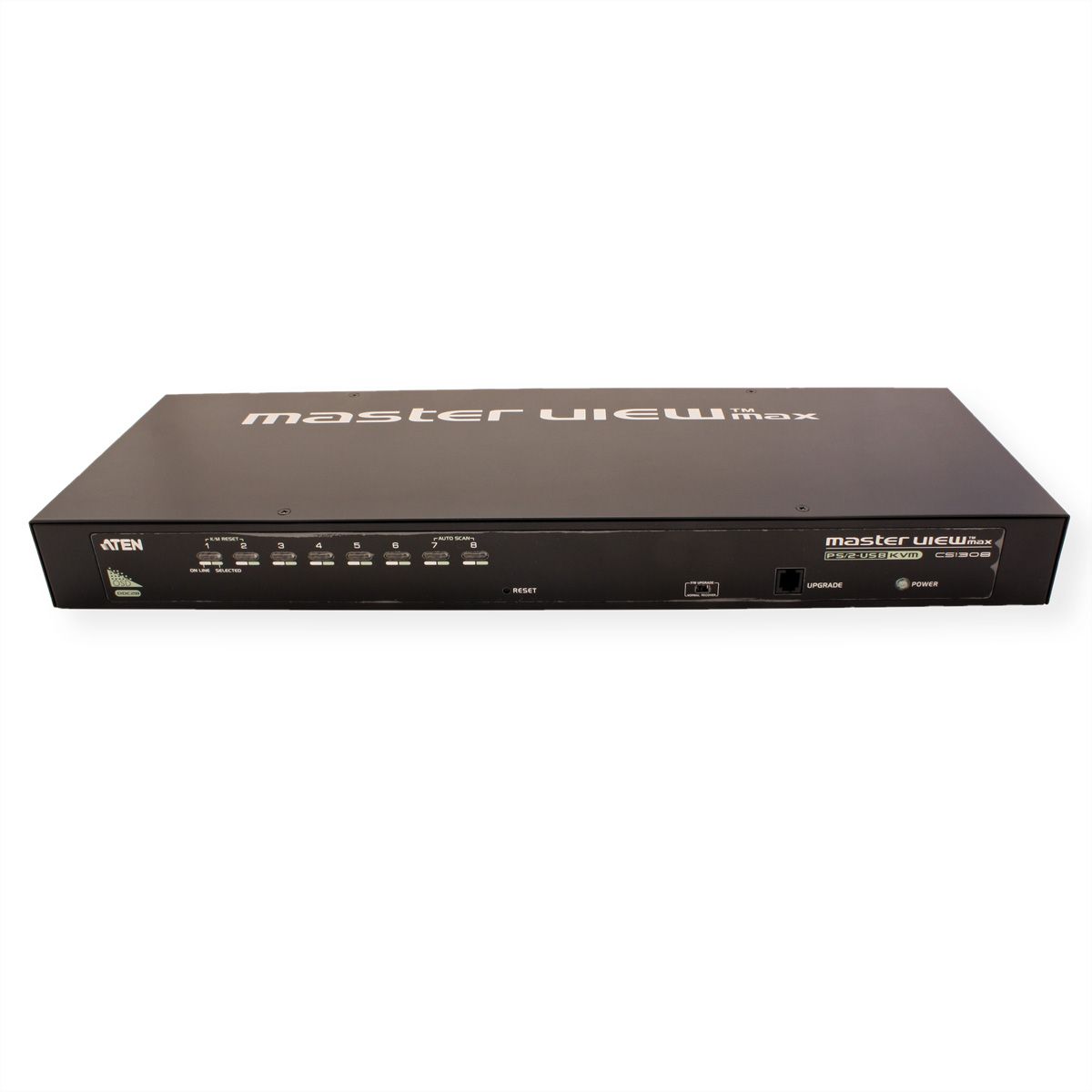 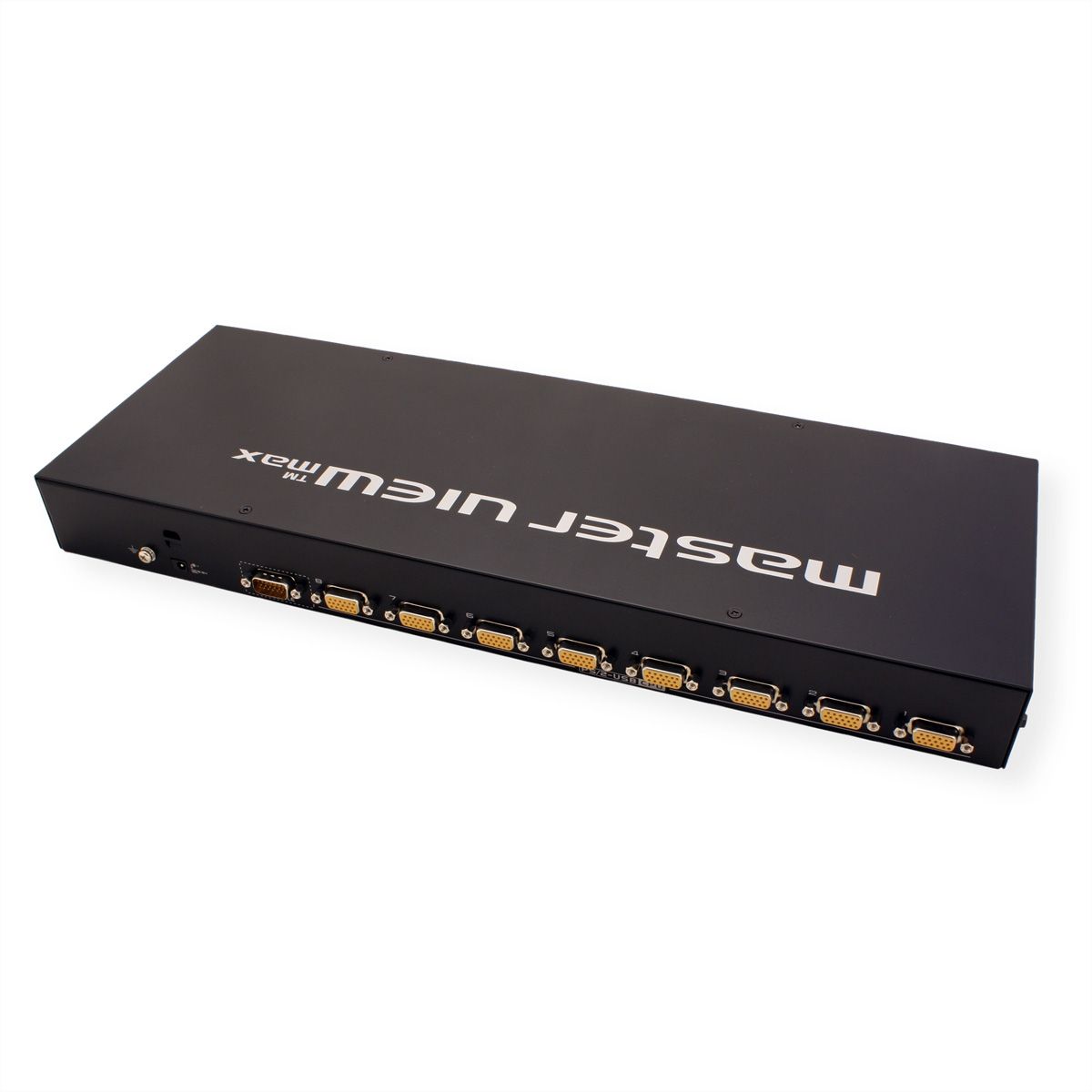 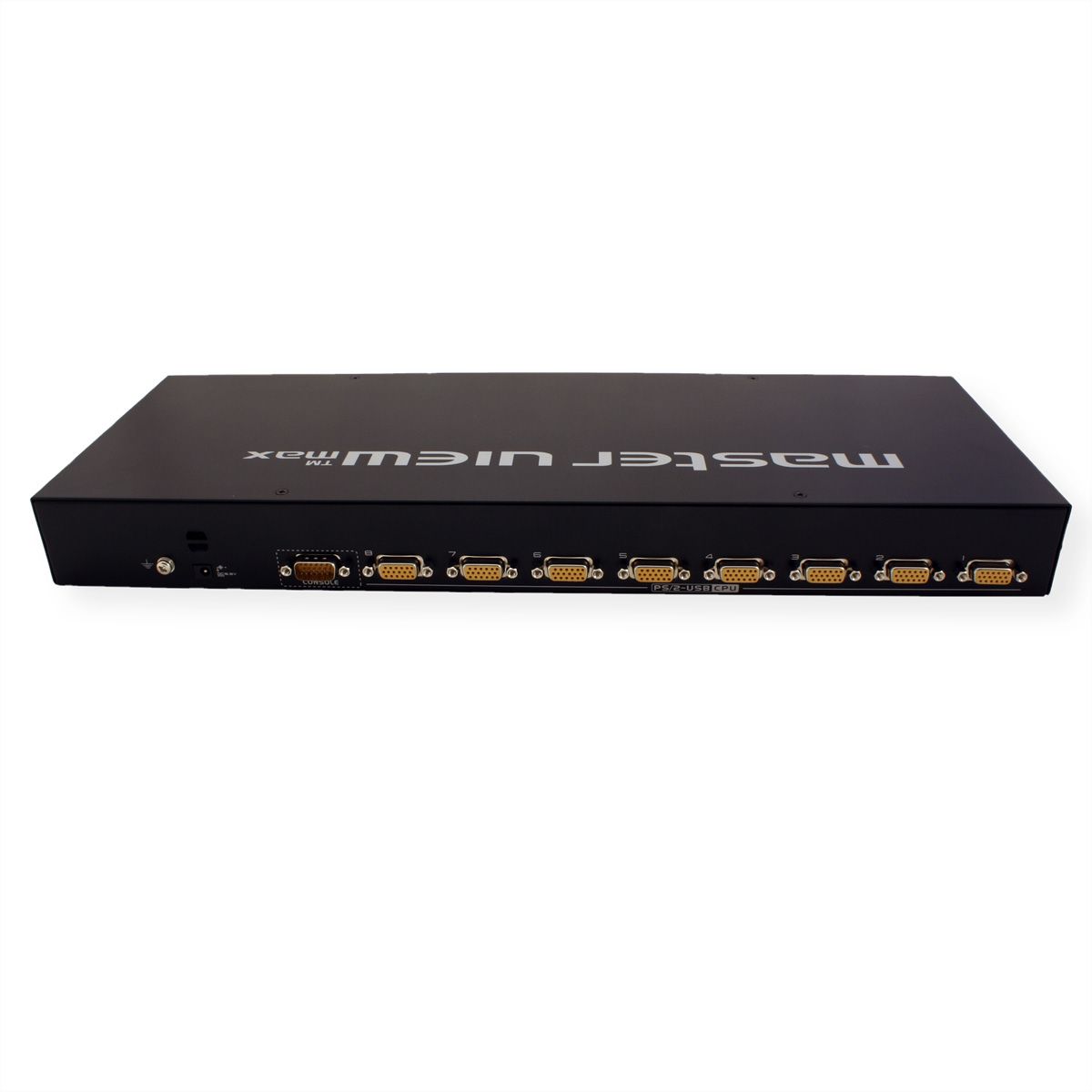 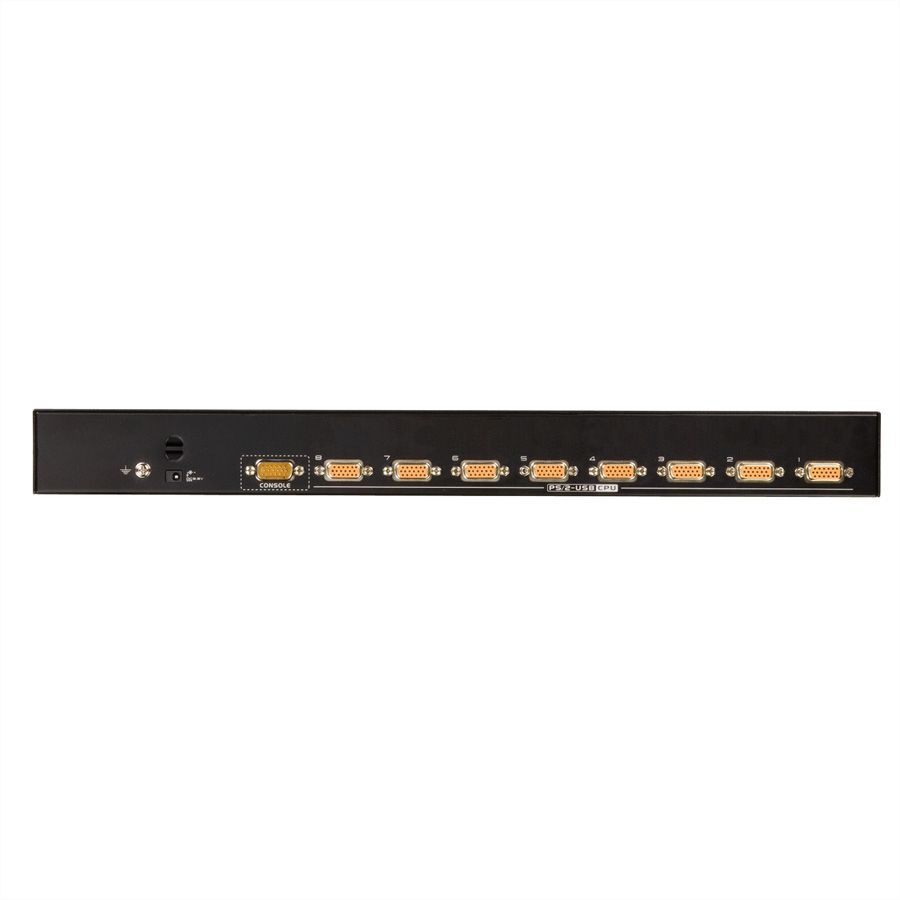 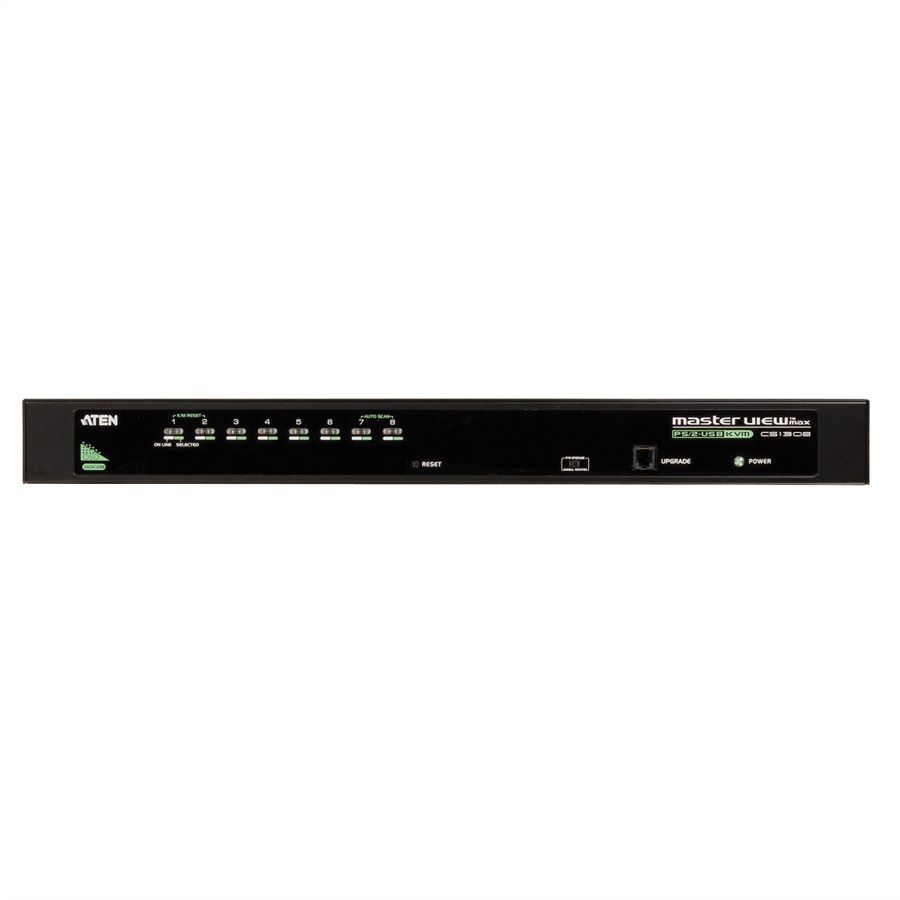 The CS1308 is a 8-Port USB-PS/2 KVM switch (Dual Interface). You're able to control up to 64 Computers from a single console (keyboard, mouse, and monitor).
8 additional switches can be cascaded (2-Level) that's why the total number of connected computers can be up to 64 computers, that can be controlled from a single keyboard-monitor-mouse console. The switch supports both USB and PS/2 connections for the console and Computer/PC/Server (Dual Interface. 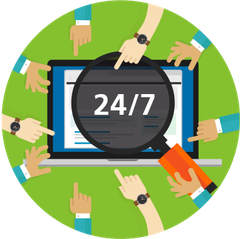